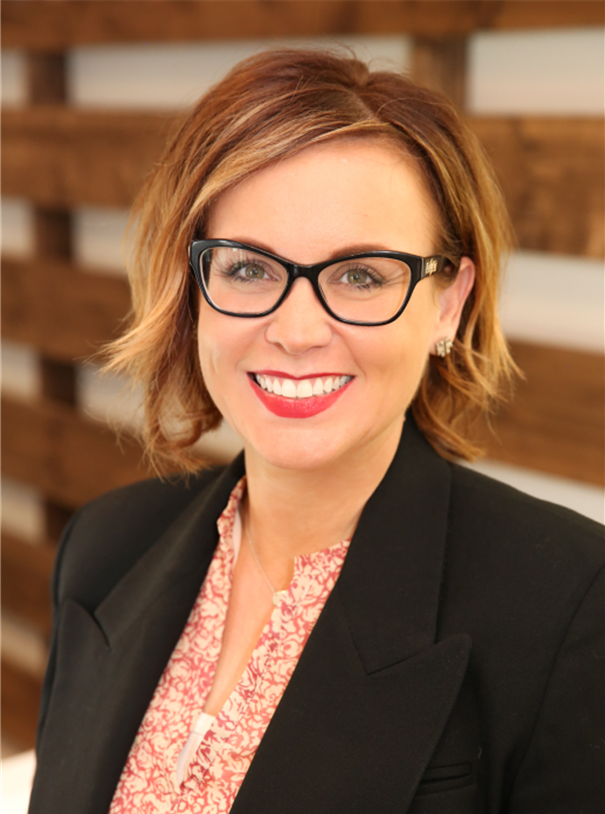 EMAIL ME
Katie Sommers is no stranger to the Quad Cities real estate market. She began her real estate career in June 2001 right at RE/MAX River Cities. Katie quickly rose to the top with her consistent performance in real estate sales. She is a top producer earning many awards including the 100% Club, Platinum Club, and Hall of Fame. In June of 2015, she became the sole owner of the company where it all began. Since RE/MAX River Cities has been her home since the beginning of her career, it was a natural move for her to become a Broker/Owner.

Her many years of experience has resulted in a smooth transition into the new role as Broker/Owner. Katie has been focused on updating the office in the area of technology and training.  She is committed to growing the office by improving the existing systems RE/MAX has in place as a global company. She also is working to develop lead generation sources to help her agents be the best agents in the Quad Cities market place.

Katie is an active participant in the community. She grew up in Bettendorf and watched the city grow and prides herself as a Quad Cities expert. In 2017 Katie invested in a Motto Mortgage Franchise and has grown to be a valuable addition to the ancillary services that is provided.